Learn how to create a Pie of Pie chart by watching the video below and/or by following our tutorial. Please see our Excel Dashboard training course if you would like this training delivered at your place of work.

Pie of Pie charts are useful if you have several categories of data that end up representing small slices in your pie chart. A pie of pie chart will enable you to move these small slices to a separate pie chart so that they are easier to read.

To create a Pie of Pie, click into your chart data and on the Ribbon’s INSERT tab click on the Pie button in the Charts group. The Pie of Pie chart type is in this menu. In the example below Bert, Brenda and Barbara ended up getting the smallest share of sales for 2013.  Their slices would have looked tiny on the main pie chart, but moved over to the second pie – they are much easier to read. Notice that the main pie includes a slice called “Other”.  “Other” represents the combined share of the categories in the second pie. 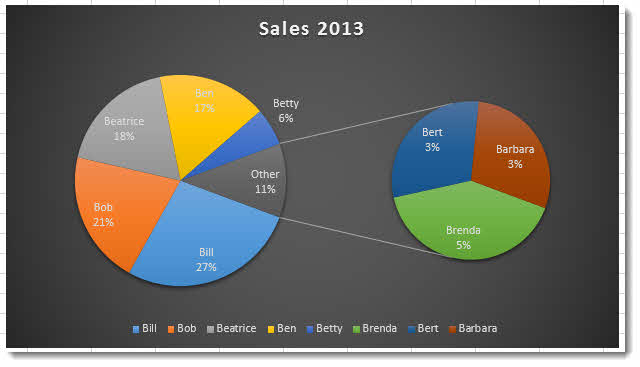 So how does Excel decide which categories of data to put in the second pie?  By default it selects based on position, selecting the last three categories in your chart data. In my chart data (opposite), I’ve sorted the sales values in descending order so that worst performers end up in the second pie. 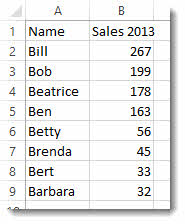 You can change the number of categories that move to the second pie.  In Excel 2013, right-click on one of the pies and select Format Data Series.  In your task pane you can now change the Values in second plot setting.

Position is not the only way Excel allows you to specify which categories are placed in the second pie.  In the Split Series menu you will find three more options:

You may want to experiment with the gap between the two pies as well as the size of the second plot (Microsoft’s jargon for the second pie).  Use the sliders in the task pane to achieve this.

Lucy Maxwell Scott
A great online one on one intermediate training session in excel - the tools and activities Chester has developed and used are great. His teaching style was highly responsive to my needs (applications I wanted, my learning style). I would strongly recommend him - whatever your level of excel expertise and whatever level you are aiming for!

Louise Walpole
The online Excel Intermediate course I attended was really high quality. It was pitched at the right level with opportunity to work through examples as part of the course. Course material and follow up support has been excellent. I would highly recommend.

Savannah Baldry
Excellent training with Chester who's both knowledgeable and a great teacher. He takes the time to make sure you've understood before moving on and I was lucky enough to get some bespoke training specific to my needs. Thanks very much

ECA Account
I had an intermediate/bespoke excel course with Chester back last year, and enjoyed it so much and thought so highly of the course, I subsequently arranged beginners, fundamentals, intermediate excel courses and Microsoft PP/word courses for my colleagues. Even in a virtual setting Chester is clear in his delivery and guidance, exceptionally knowledgeable, and very adaptable to ever changing attendee lists or capabilities and requirements within the team. It will be great to put our new skills to good use. My advise to people, would be to take notes! Thanks Chester! Kathryn P.

Roofing Contractors Cambridge Ltd
An employee recently completed an online days training with Chester. He thoroughly enjoyed it and had a great learning experience. Fully recommend Blue Pecan Computer Training and would definitely use them again for future training. 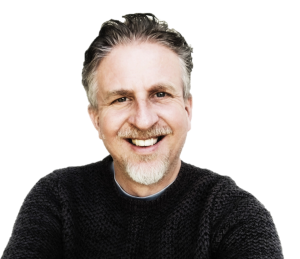